The Acropolis of Rhodes dominates the western and highest part of the city. It was not fortified like most ancient acropoleis. The sight includes – monumental zone with Sanctuaries, large temples, public buildings and underground cult places. The buildings were built on stepped terraces supported by strong retaining walls. It was “full of fields and groves”, in the words of the 2nd c. AD orator Ailios Aristides. The style of the Hellenistic architecture on the Acropolis of Rhodes was perfectly conveyed by the combination of natural beauty and artificial transformations. The buildings on the Acropolis date to the Hellenistic and Late Hellenistic periods (3rd-2nd c. BC).

The most important monuments in the archaeological zone are the:

It is found on the northern edge of the Acropolis and orientated E-W. Four oversize column drums and parts of a capital and architrave still to be seen on the site are an indication of its original monumental character. This was where the Rhodians kept the texts of their treaties with other states. The temple stood in a larger temenos bounded by a stoa on the east.

This stands on the southern part of the hill, on the west side of a large rectangular terrace. It is orientated E-W. It was a peripteral temple, but smaller than that of Athena and Zeus. Part of the NE side had been restored with four columns and part of the architrave.

The Stadium, with an N-S orientation, is on the SE side of the hill; it was excavated and restored by the Italians. It was one stadion in length, namely 600 feet or 210 meters. The authentic original surviving parts are the sphendone (rounded end with turning post), proedries (seats of officials) and some of the lower seats in the auditorium. Also preserved is the starting mechanism for the athletes.

Northwest of the Stadium is a small restored marble Amphitheater. It held some 800 spectators and is thought to have been used either for musical events or for attending lessons in rhetoric given by famous Rhodian orators. 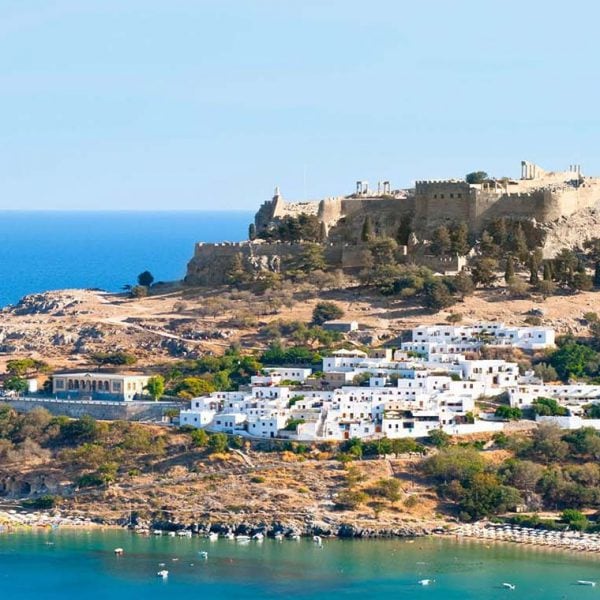 Half day tour - 5 hours
Availability : All Year Round
Join us for a private tour along Rhodes’ beautiful East coast and visit the […]
(12 Reviews)
View Details 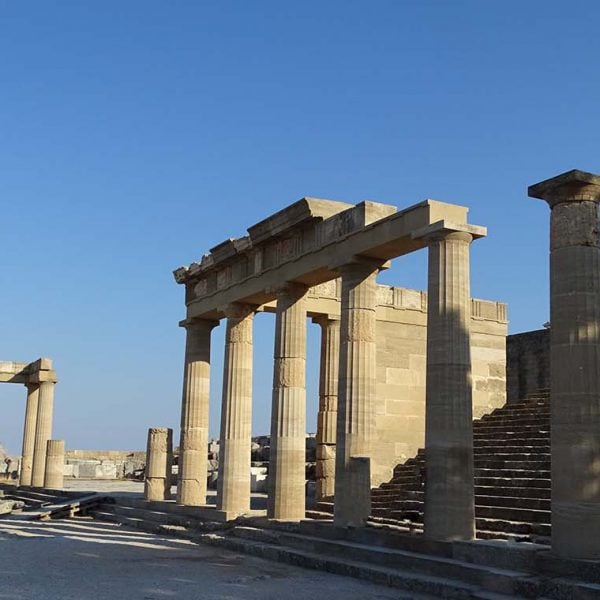 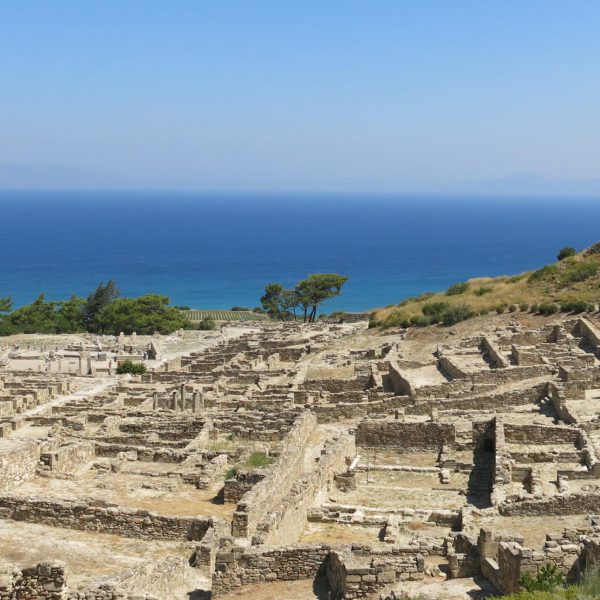 Half Day Tour - 5 hours
Availability : All Year Round
Visit the main highlights of Rhodes town and the most popular sites on the […]
(6 Reviews)
View Details 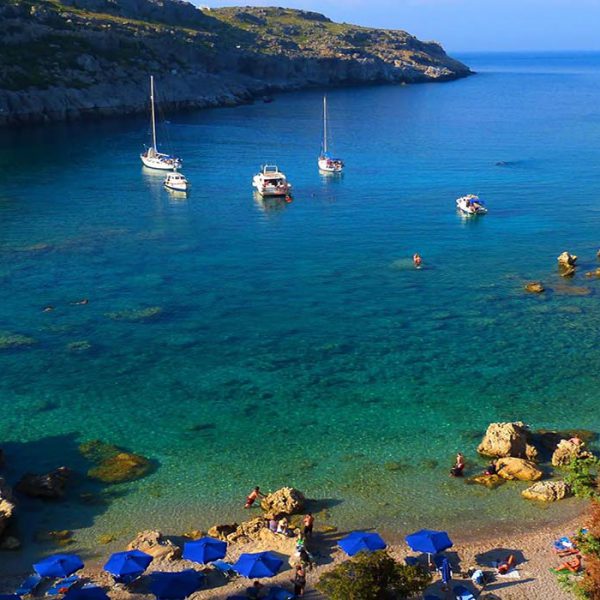 Half day Tour - 5 hours
Availability : from May till October
Relax on the soft white sand or swim in the sparkling blue water at […]
(2 Reviews)
View Details 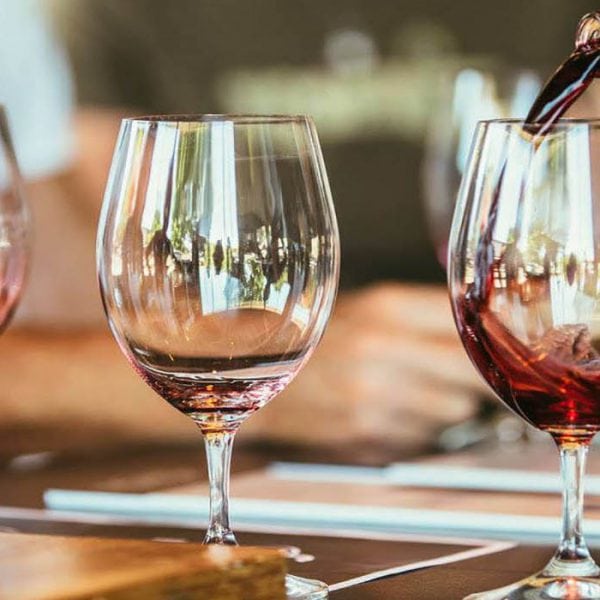 Half day tour - 6 hours
Availability : From April till October
Come and explore the countryside of the Island of Rhodes combined with some free […]
(3 Reviews)
View Details 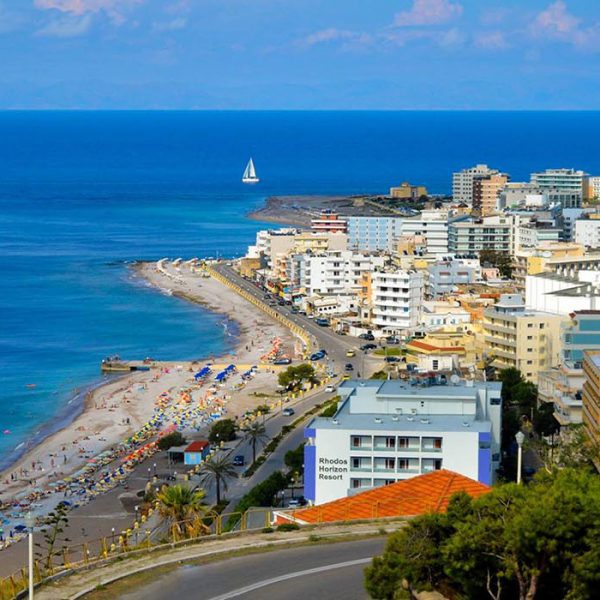 Starting from 4 and a half hours
Availability : All Year Round
Discover the island of Rhodes at YOUR OWN PACE and see all the places […]
(1 Review)
View Details 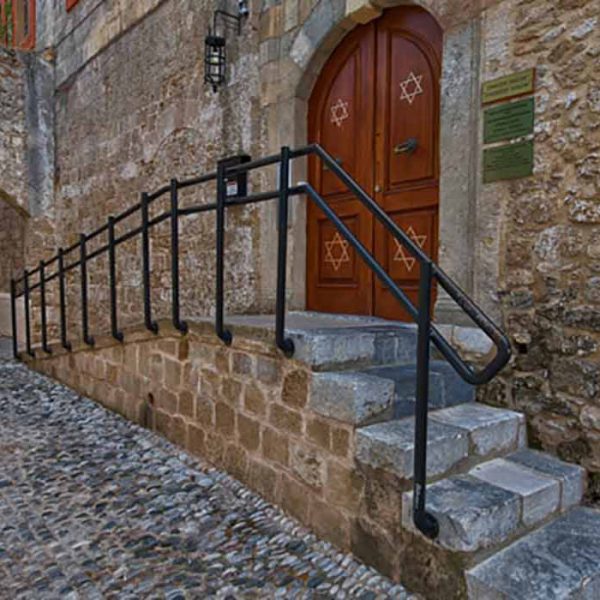 Half day Tour - 5 hours
Availability : All Year Round
Discover all the highlights of Rhodes town and Lindos and visit the Jewish Quarter […]
(1 Review)
View Details 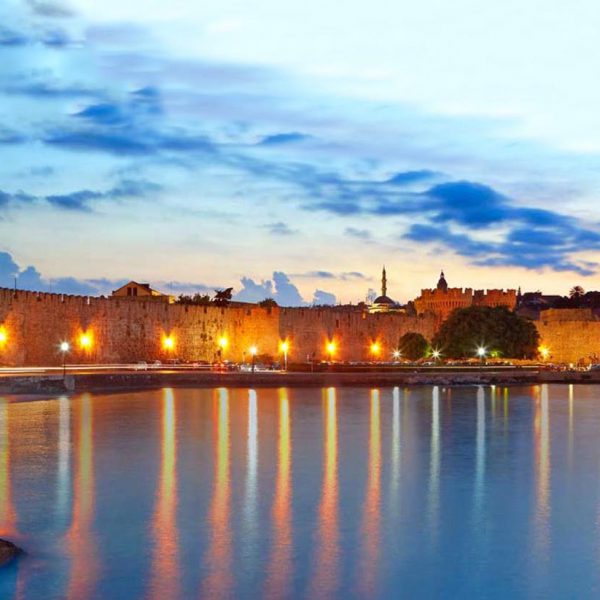 Half day tour - 6 hours
Availability : All Year Round
Don’t miss the beauty of the capital city and discover its rich history! We […]
(1 Review)
View Details 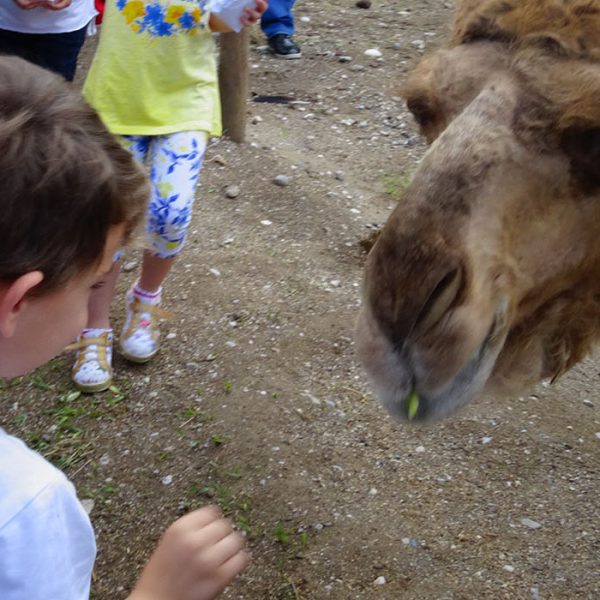 Half day tour - 5 hours
Availability : From May till October
What better way to travel with your children or grandchildren than on a private […]
(5 Reviews)
View Details 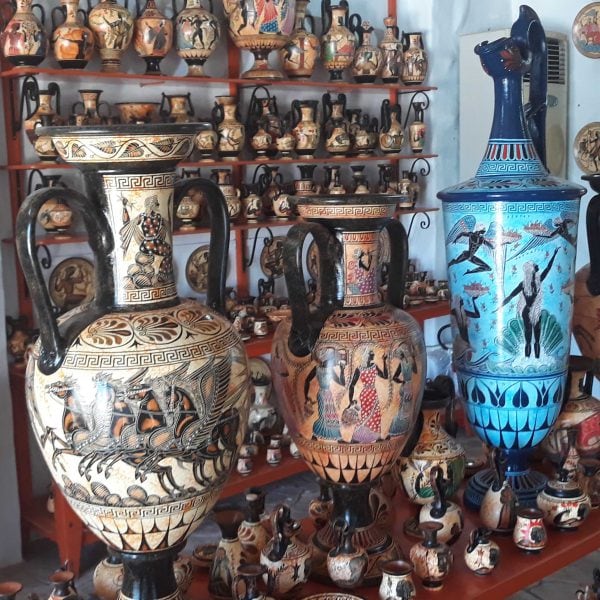 Depends on Your Demands
Availability : All Year Round
One should not leave the island without experiencing a variety of authentic traditional products […]
(7 Reviews)
View Details

Tereza K
Verified review
Buetiful day I am excited, excellent communication, Mr. driver was amazing, friendly and very sympathetic, fulfilled my every wish all day I felt like a queen .... This day will be among my most beautiful memories thank you very much ..

LadyM005
Verified review
A lovely tour We spent an enjoyable half day with Nicholas; we hadn't been in Rhodes for 43 years and were really looking forward to being on this beautiful island again. We were able to see everything we wanted to see in a clean vehicle with a gracious, knowledgeable driver. If you have the opportunity to have Nicholas show you the sites, you would be extremely pleased. Can't recommend this enough.

Roseberry Team 18
Verified review
Nickolas made Rhodes a wonderful experience Nickolas was personable, treated us like family, and did an excellent job showing us the sites that were tailored to our interests. He was also engaging and provided commentary on the culture, family life. Rhodes is stunning and he presented the history well and is clearly passionate about the island. Great experience.

rorothman
Verified review
A wonderful tour and driver My husband and I booked this tour and were joined by another couple from our ship, the Pacific Princess. We all enjoyed our trip immensely and found our driver /guide Agapitos to be professional and personable. We visited all the highlights as described and enjoyed this lovely overview of the island,as well as our stop at the ceramic factory where we watched some talented artisans do their craft. We especially appreciated our stop at the Jewish cemetery which was very emotional and interesting and were very pleased that ourvdriver arranged for the synahogue and museum to be opened up especially for us..since our visit was not during the tourist season and they didn't have regular hours at the day we arrived . We were so glad that we booked this tour and found the price reasonable for the 4 of us and aopreciated this very personalized Rhodes tour with Jewish highlights do much. It was a wonderful day to enjoy the time we had at this port. We topped off our day with some free time in the old city for a delicious beer..and an easy walk back to our shop.

Самуил М
Verified review
EXCELLENT EXPERIENCE It was extremely fabulous experience from the very start to the end. Our driver was so knowledgeable and polite and the tour was exactly what we needed. The car was so specious and luxury, with full aircondition - the perfect way to tour Rhodes. We also had a great stop for lunch in a superb tavern right on the sea edge. What a great day! Thank you for all and we will be sure back to this fantastic island.

gwenwong68
Verified review
Rhodes and Lindos in one day Antonio, our driver was fun and knew how to schedule for us to see everything at the right time. Car was a Benz and very comfortable. Great day out. Highly recommended

Giuliana F
Verified review
Awesome day trip!!! Thank you Nicholas for making our trip to Rhodes and Lindos on 11/1/19 a great experience! You are the perfect host! We will be back for some more fun times !!! We loved your local stories

dakota8888
Verified review
Wonderful tour We spent a half day touring Rhodes with George. He was an excellent guide and was very attentive. We saw several sites in Rhodes and also the Acropolis in Lindos. It was an excellent day. 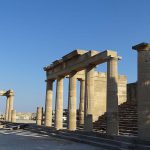 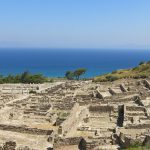 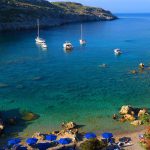 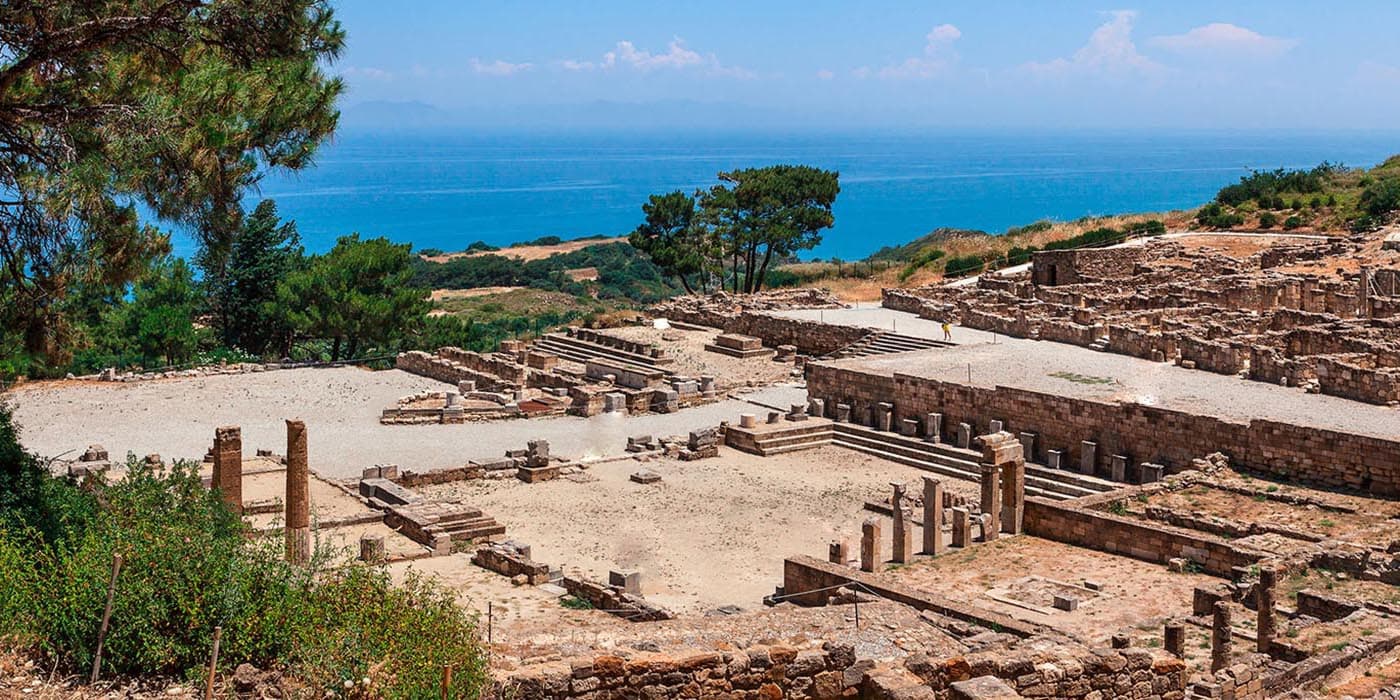 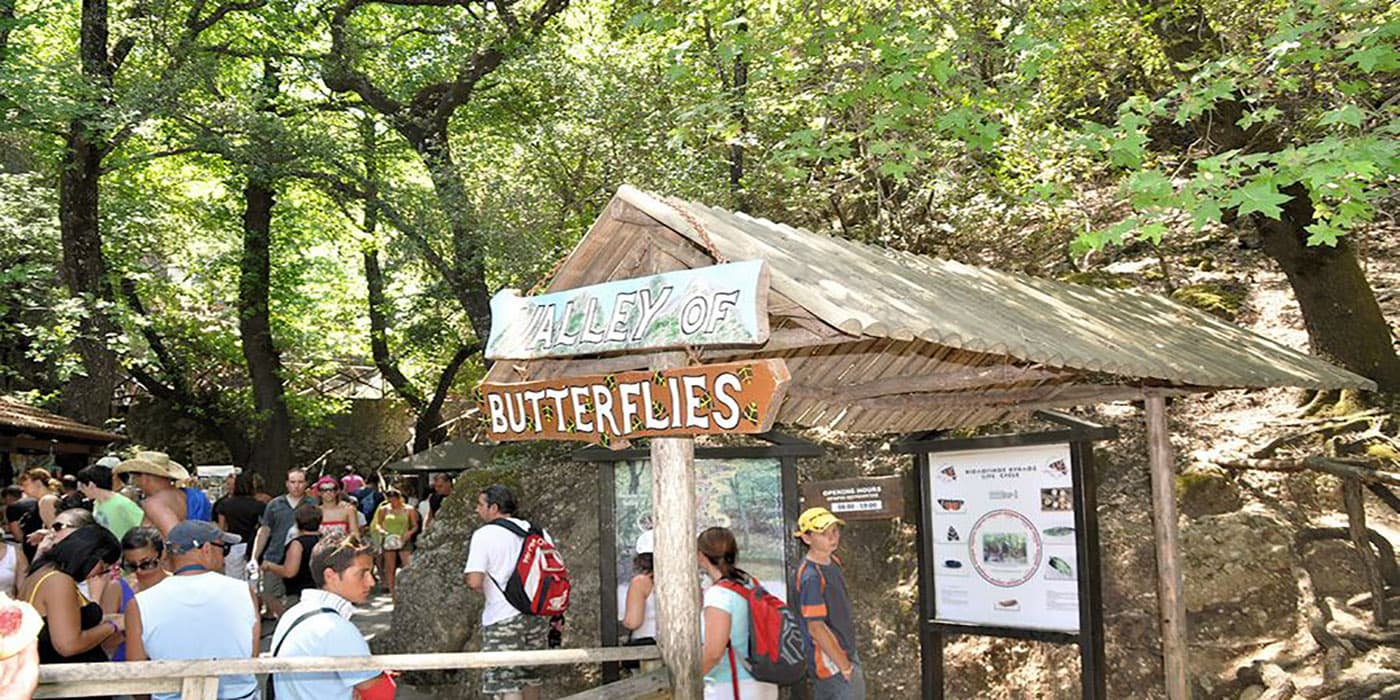 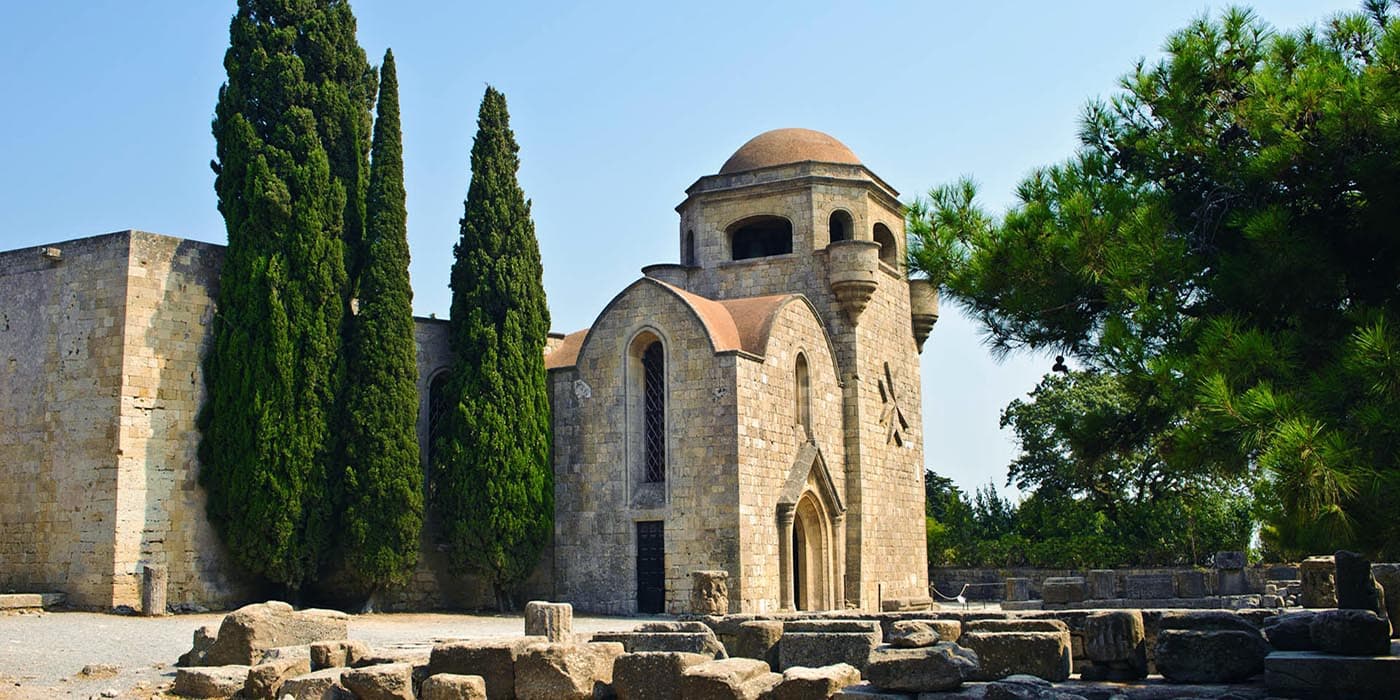 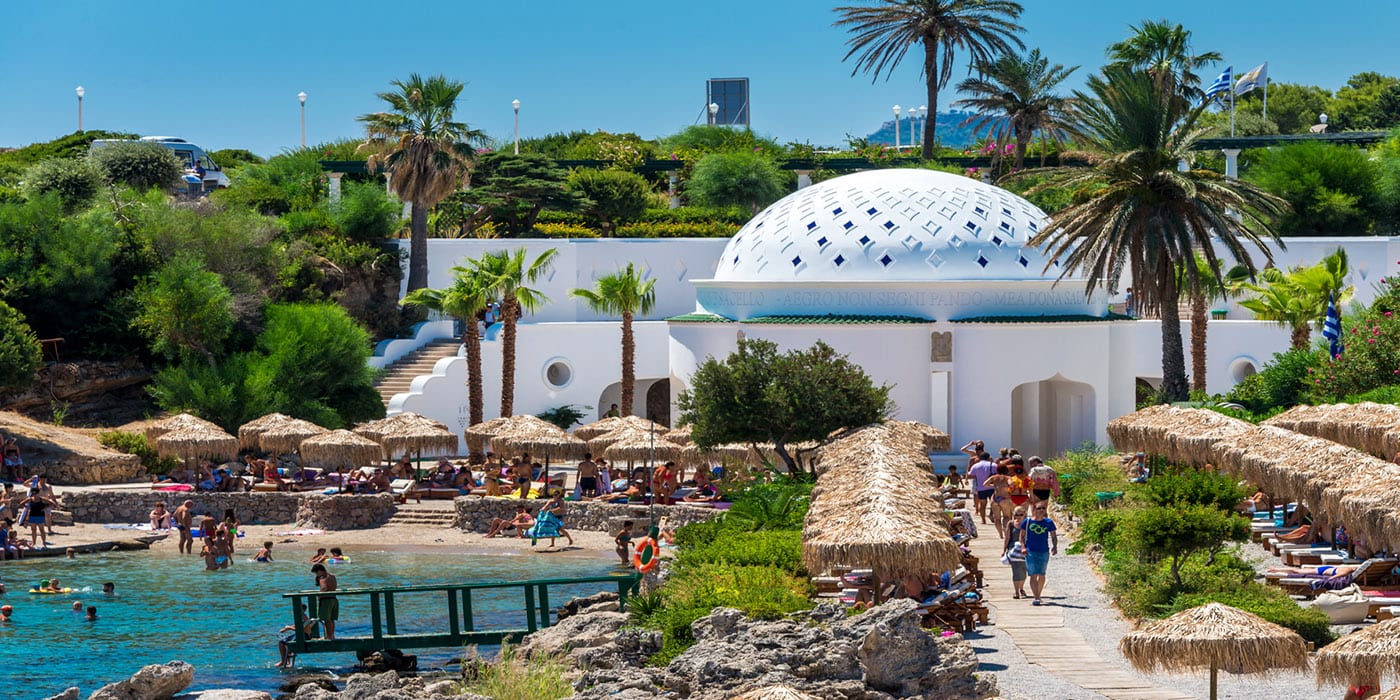 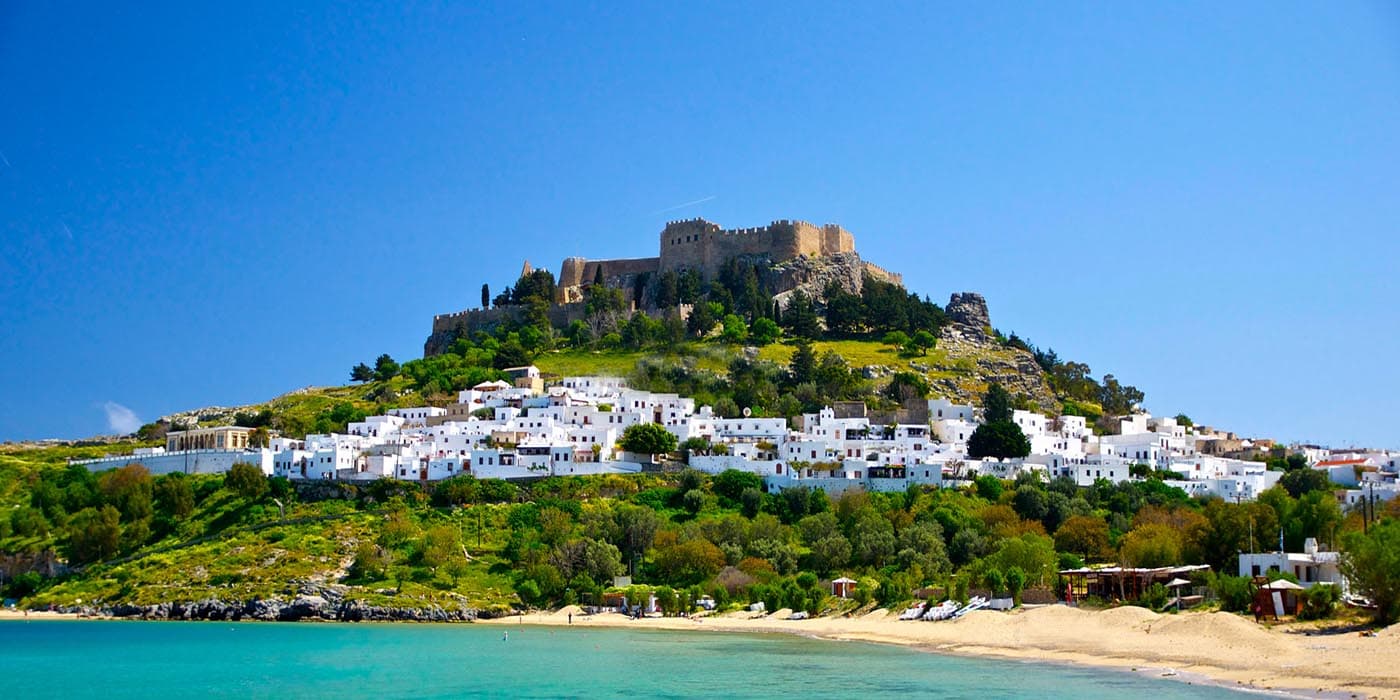 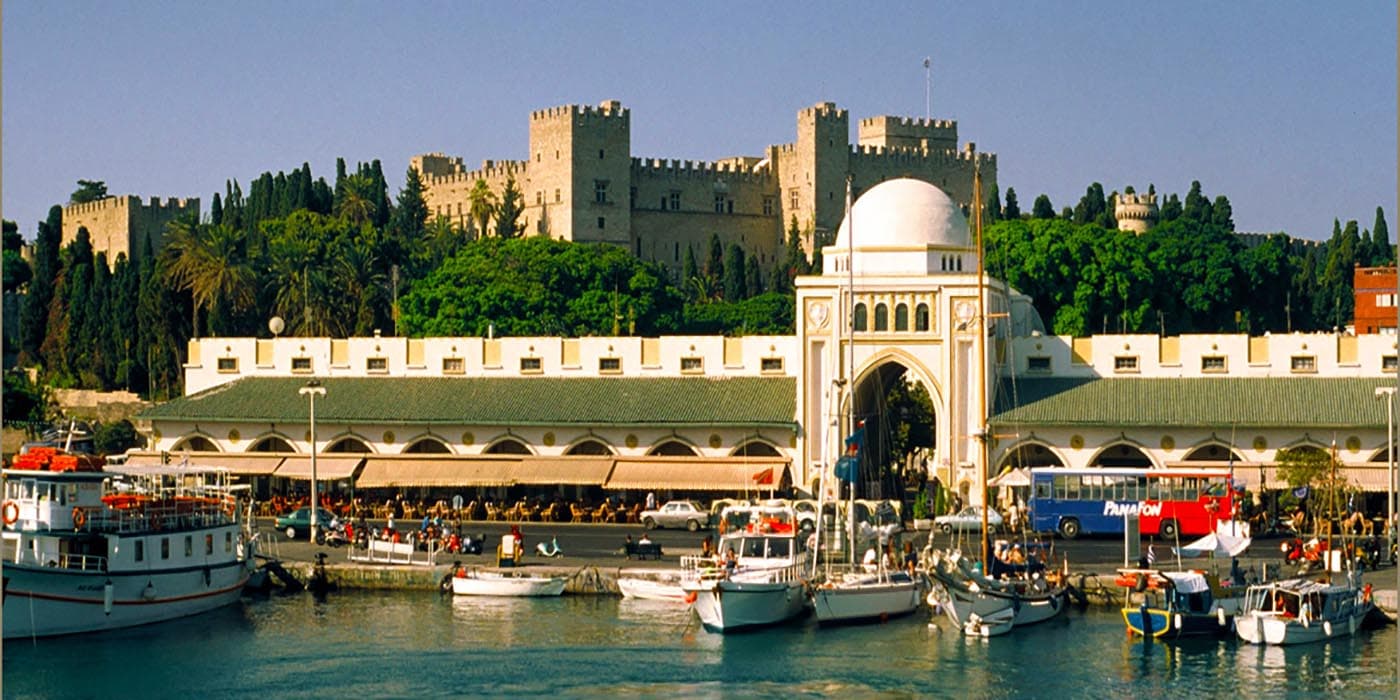 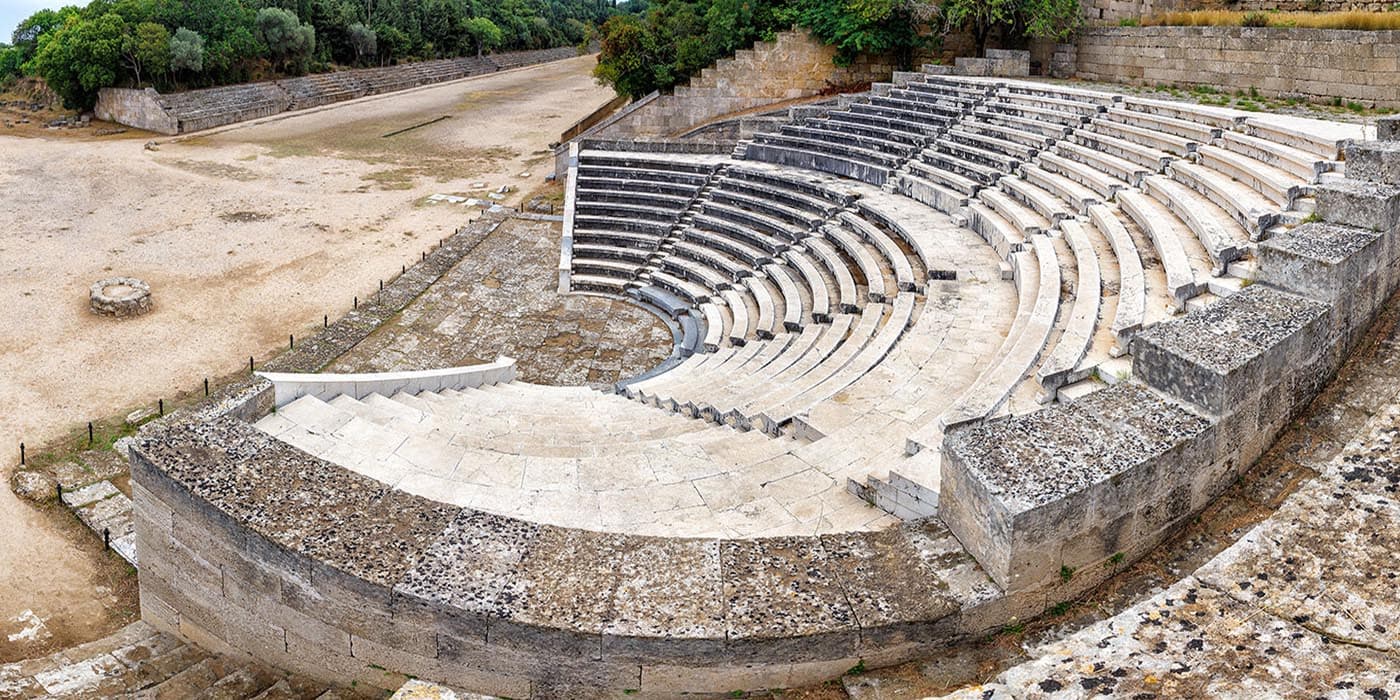